We often hear about the wines of Burgundy but did you know that another drink is produced in our beautiful region? Cider did you say? That’s not wrong. Champagne? No, no, our neighbours in Champagne have the edge on that. Whether it’s blonde, dark or red, beer is the king of the land in the Sénonais region.

Just like Saint-Etienne cathedral, the beer of Sens is now an important part of the heritage of the Sénonais region. If you hear the name “Thomas Becket” while you’re sat outside one of the local cafés, they are talking about the local beer, named after the archbishop of Canterbury, living in Sens in exile in the 12th century and considered the patron saint of English brewers.

This beer is produced at Brasserie Larché, in Sens, not far from the city centre. What’s so special about it? During the manufacturing process, honey (from Yonne of course) is added, giving it a unique taste. The brewery also offers other ranges, in particular the “Alpargate” beer, made for the “Carmel de Sens”. We recognise the famous monastery on the labels!

There are several smaller breweries in the Sénonais region, each producing their own special taste!

A drink out on the terrace

Apparently the best time to savour a “Thomas Becket” is at the end of the day out on the terrace in front of a café. In that case, what better a place than in front of the cathedral! There are many cafés and brasseries on this square.

Just sit back, relax and enjoy the atmosphere of Sens. On either side of the square is Saint-Etienne cathedral and the pretty colourful roof of the Palais Synodal, the indoor market, the half-timbered houses… A little taste of the colourful historical and architectural wealth of Sens!

The colourful square of the cathedral

Would you prefer a non-alcoholic drink? In that case, we suggest you try the Pays d’Othe apple juice, produced in a neighbouring area of the Sénonais region. 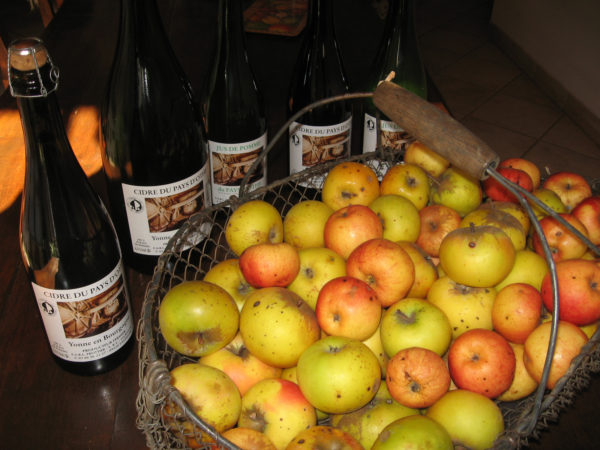 Where can we find “Thomas Becket” beer?

Alcohol abuse is dangerous for health. 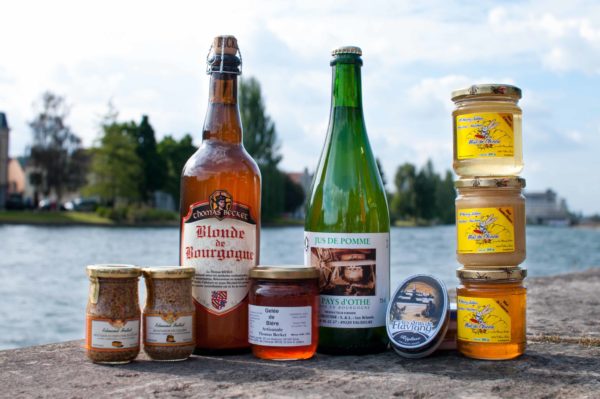 Come and meet the producers on their farms, taste the products from local farming and... 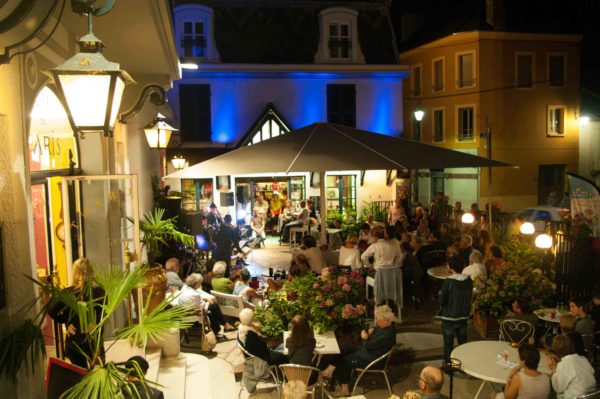 Are you looking for a good place to get together with friends or family in... 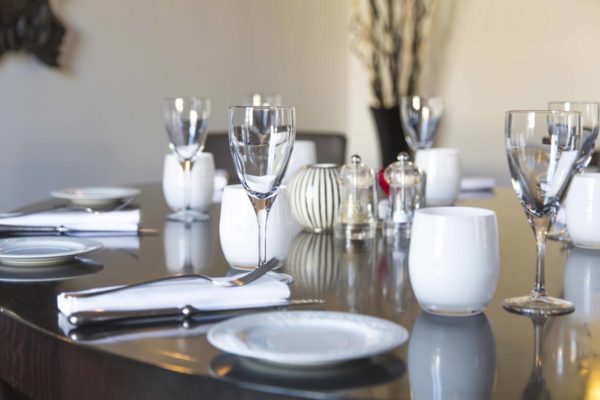 The local restaurants take their inspiration directly from the markets of Sens and Villeneuve-sur-Yonne, other...