The Cathedral of Saint Stephen of Sens stands out a long way from other monuments (this is true in both a literal and figurative sense!). As the first gothic cathedral, it testifies to the architectural changes that were taking place at the beginning of the 12th century. We can only recommend you visit it and go to see the sound and light show projected on its façade in summer!

Head to the Middle Ages and Sens had become an extremely powerful archdiocese. Its archbishop held the title “Primate of the Gauls and Germania” (second only to the Pope), whose influence extended over the dioceses of Chartres, Auxerre, Meaux, Paris, Orléans, Nevers and Troyes. 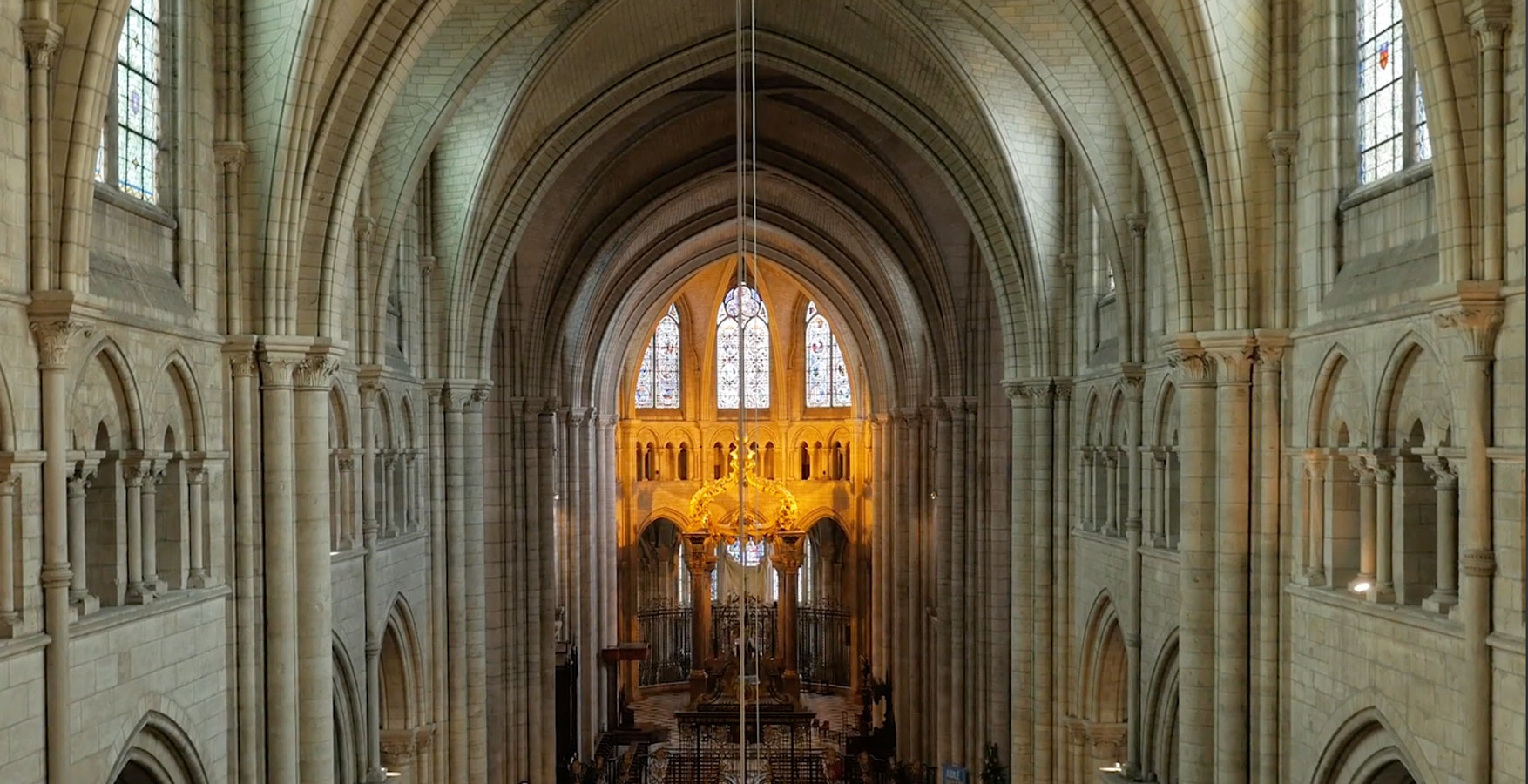 In 1130, Henri Sanglier, the archbishop of the time, decided to build a cathedral worthy of the power of his archdiocese. It would stand proud and worthy of the importance of the medieval city of Sens

And so it was that he called on a pioneering architect who would propose a revolutionary design of ribbed vaulting. Hence an imposing cathedral came to be, with a simple and continuous shape comprising a central nave and two side aisles. It was at that time the only Gothic cathedral in France and in the world. It was consecrated in 1164 by Pope Alexander III, just as the construction of Notre-Dame de Paris was beginning…

7 things you should know about the cathedral

Other cathedral treasures can be seen in the Museums of Sens.

The cathedral is illuminated to celebrate its 850th year

Since 2014, Sens Cathedral has been showcased with a sound and light show to mark 850 years since its consecration. Since its first year, the show has welcomed more than 70,000 spectators. It has been a great success and continues to be every summer. The Lumières of Sens have become an unmissable feature of summer in Burgundy, with shows now also taking place in Villeneuve-sur-Yonne.

The sound and light show "Lumières de Sens" in 2017

3 ways to visit the cathedral

Would you like to visit the Cathedral of Saint Stephen of Sens? It is open every day from 8am until 6pm and is freely accessible (except during church services). Information boards and stands are available.

A number of enhanced tour options are also available: 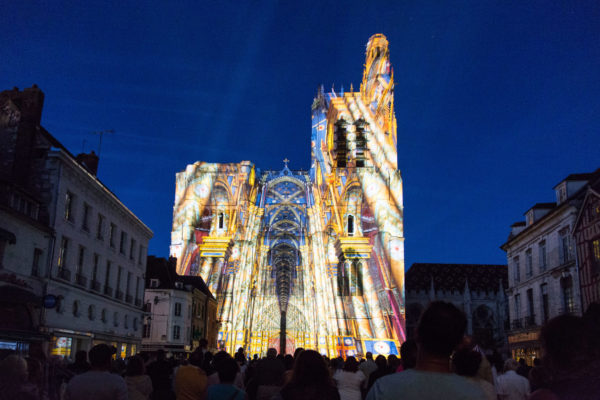 Brighten up your evenings with the “Lumières de Sens”

In the space of just a few years, the Lumières de Sens show has become... 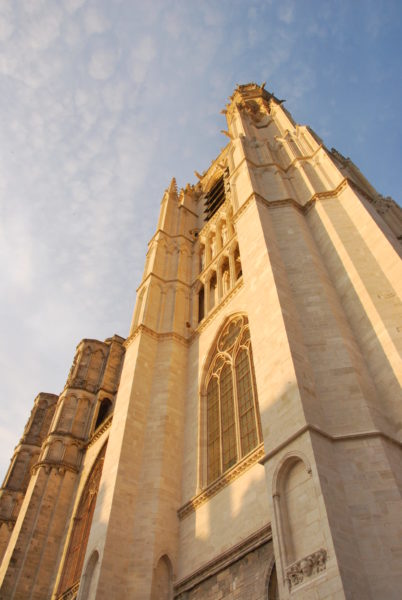 Take to the heights from the cathedral tower

In the summer you can discover Sens and the Sénonais region… from up high! This...