Home » I am here » Activities » Visits and discoveries » Square Jean-Cousin 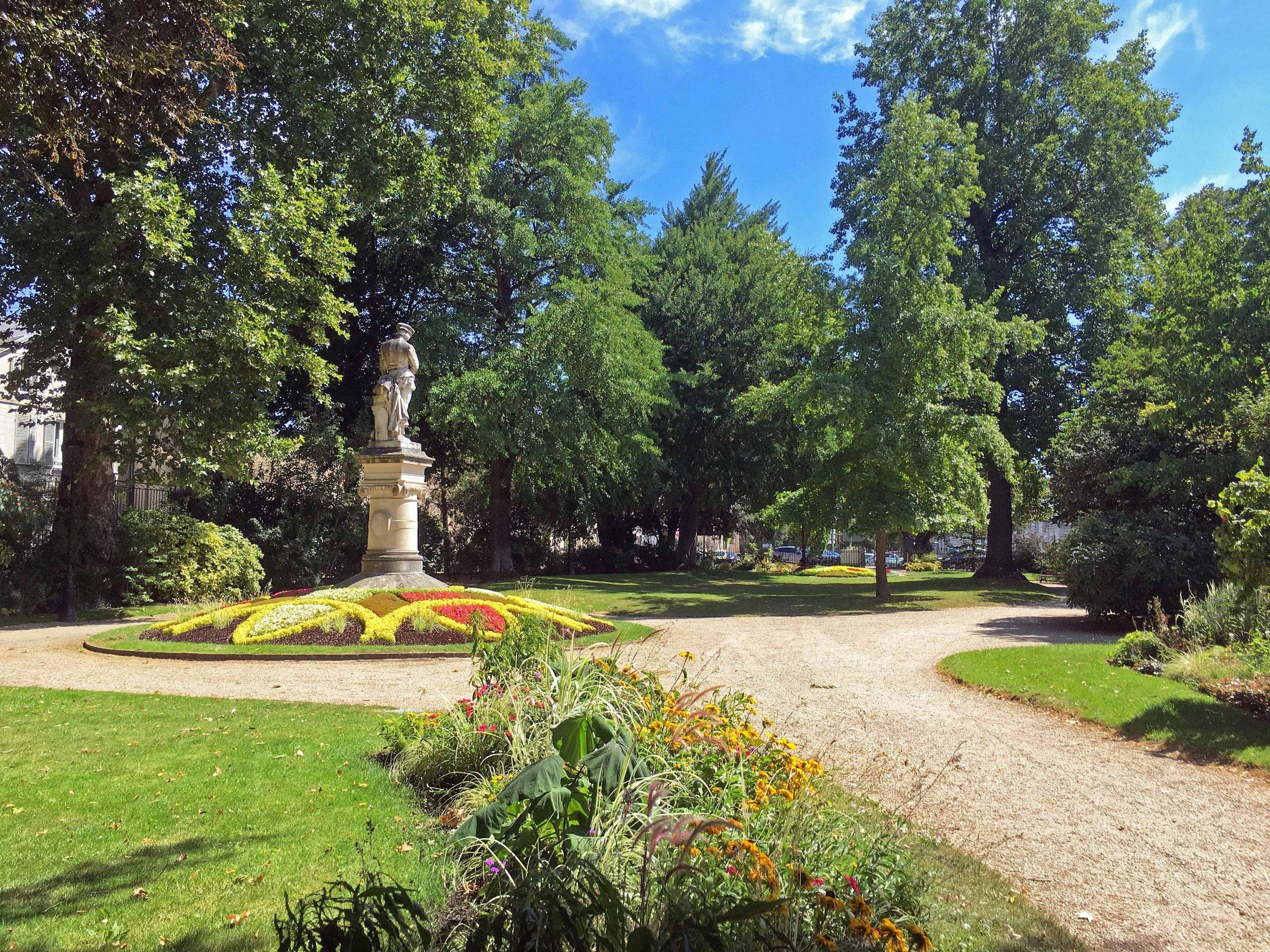 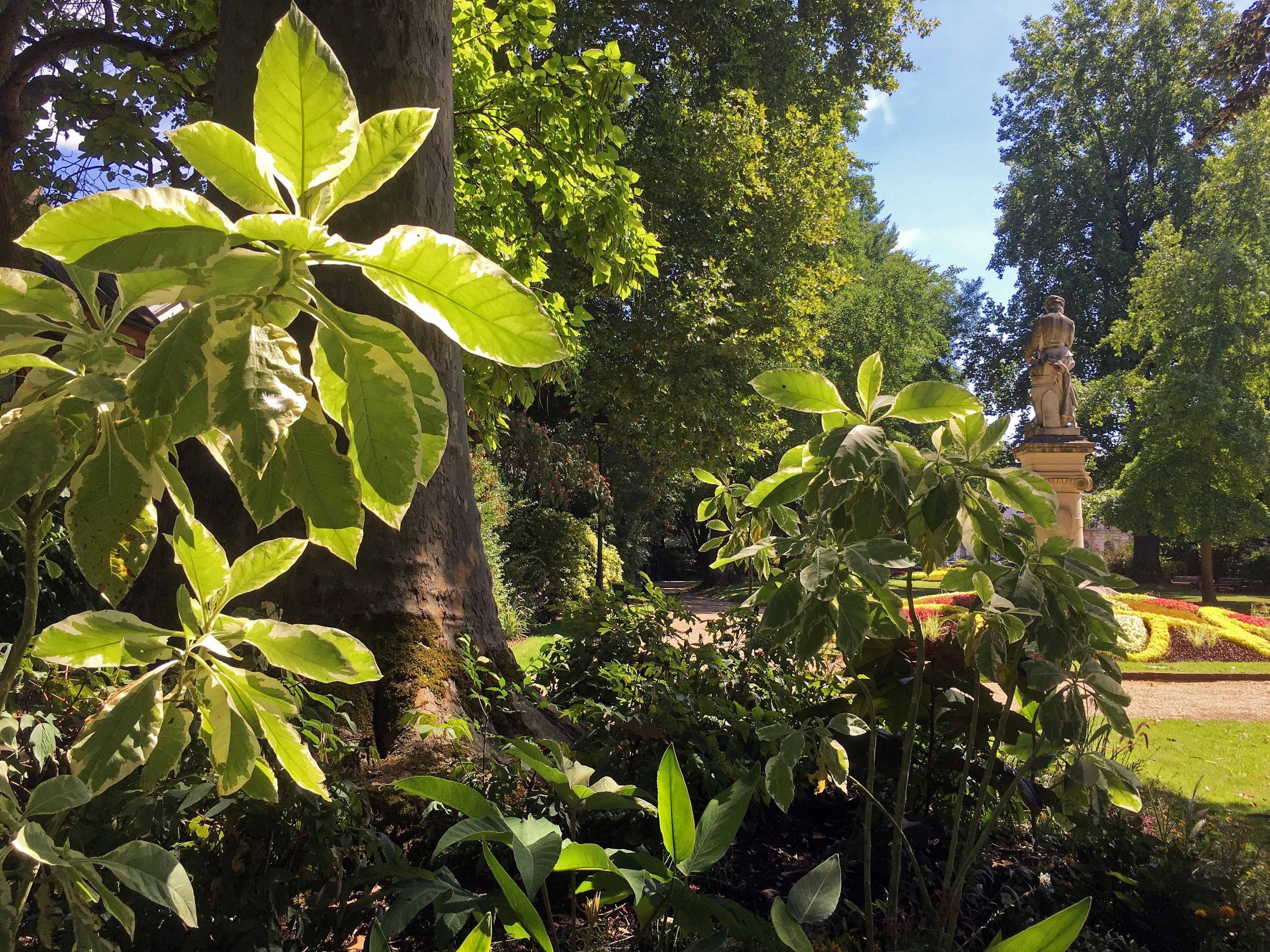 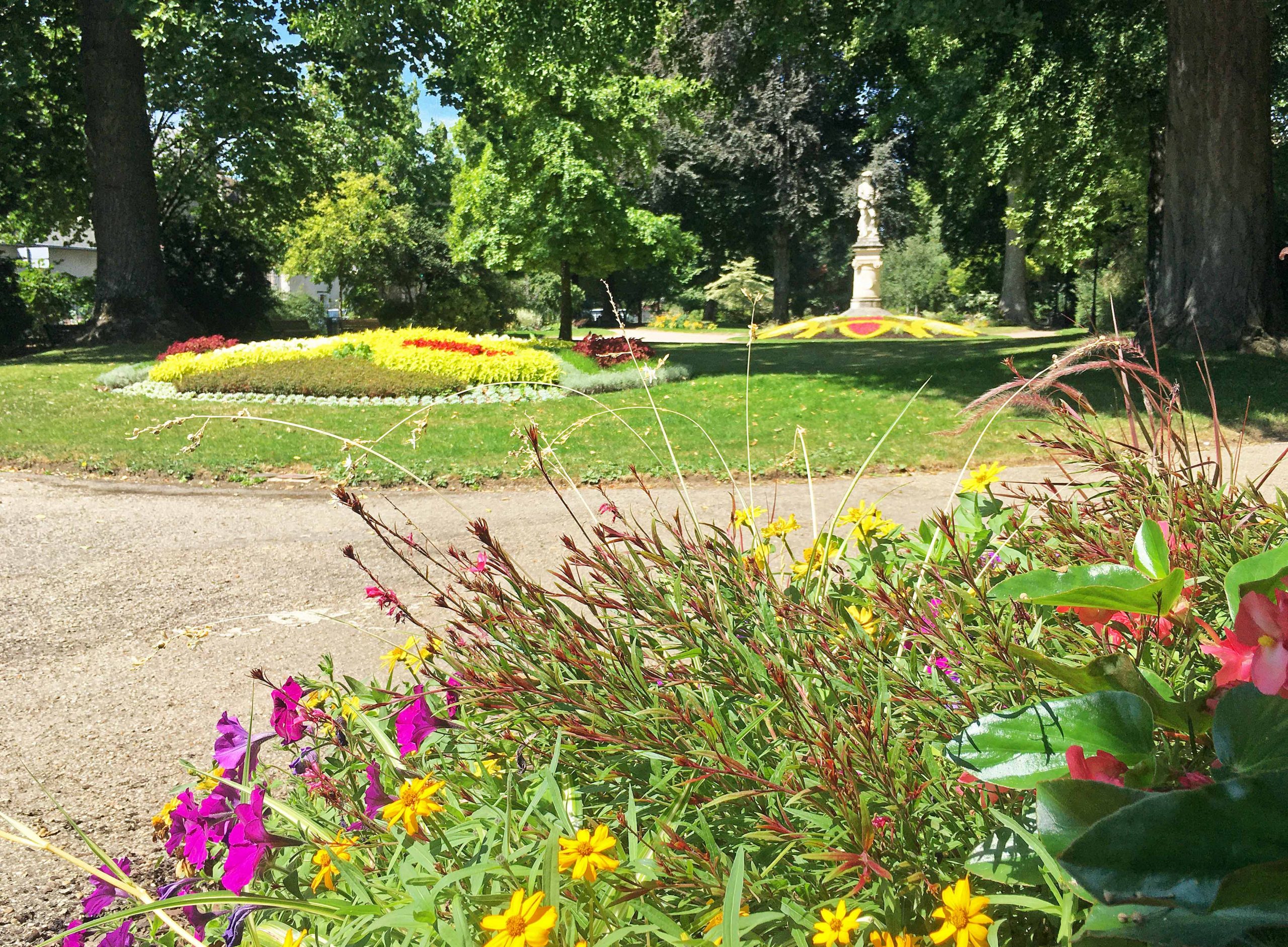 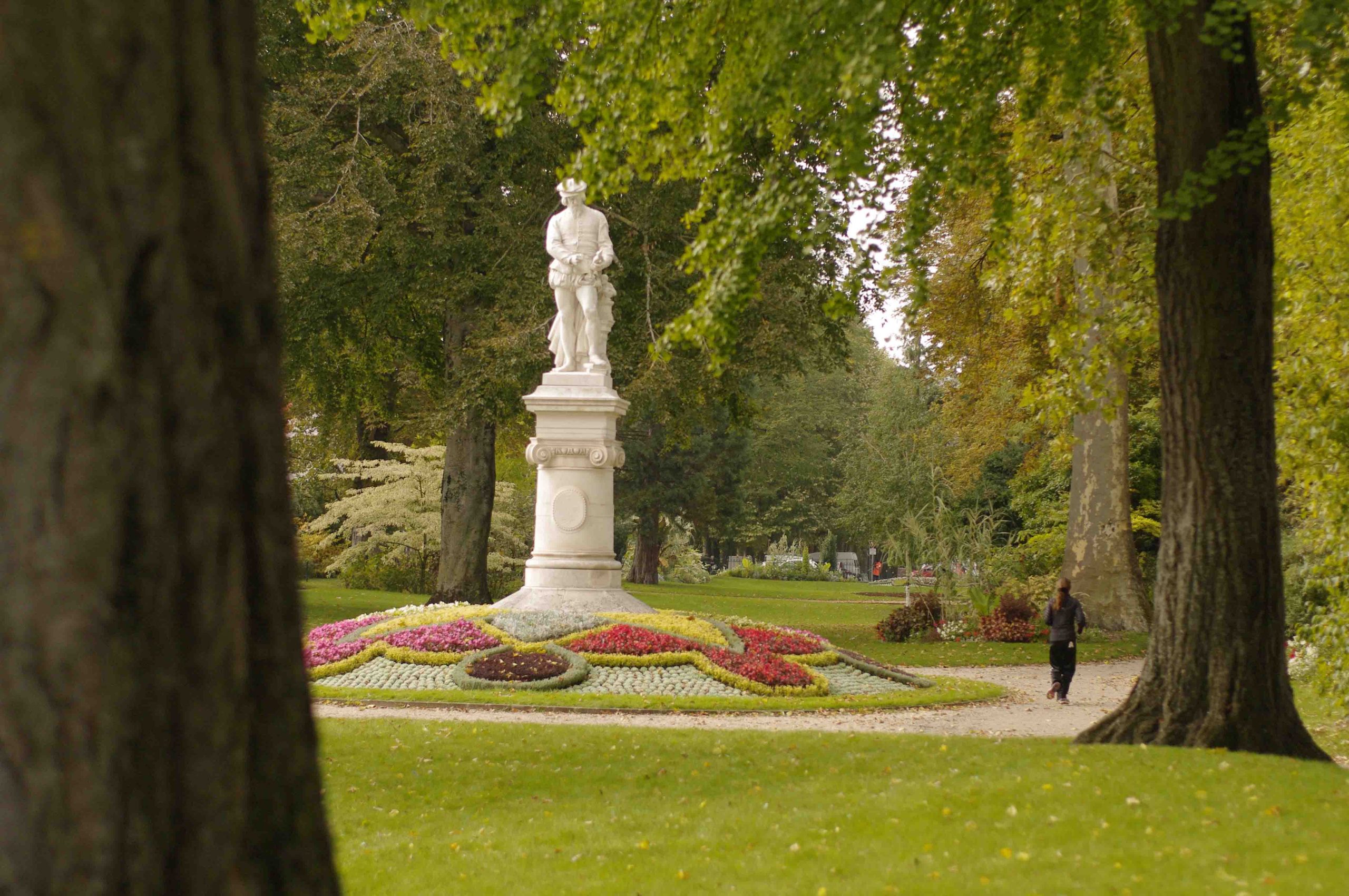 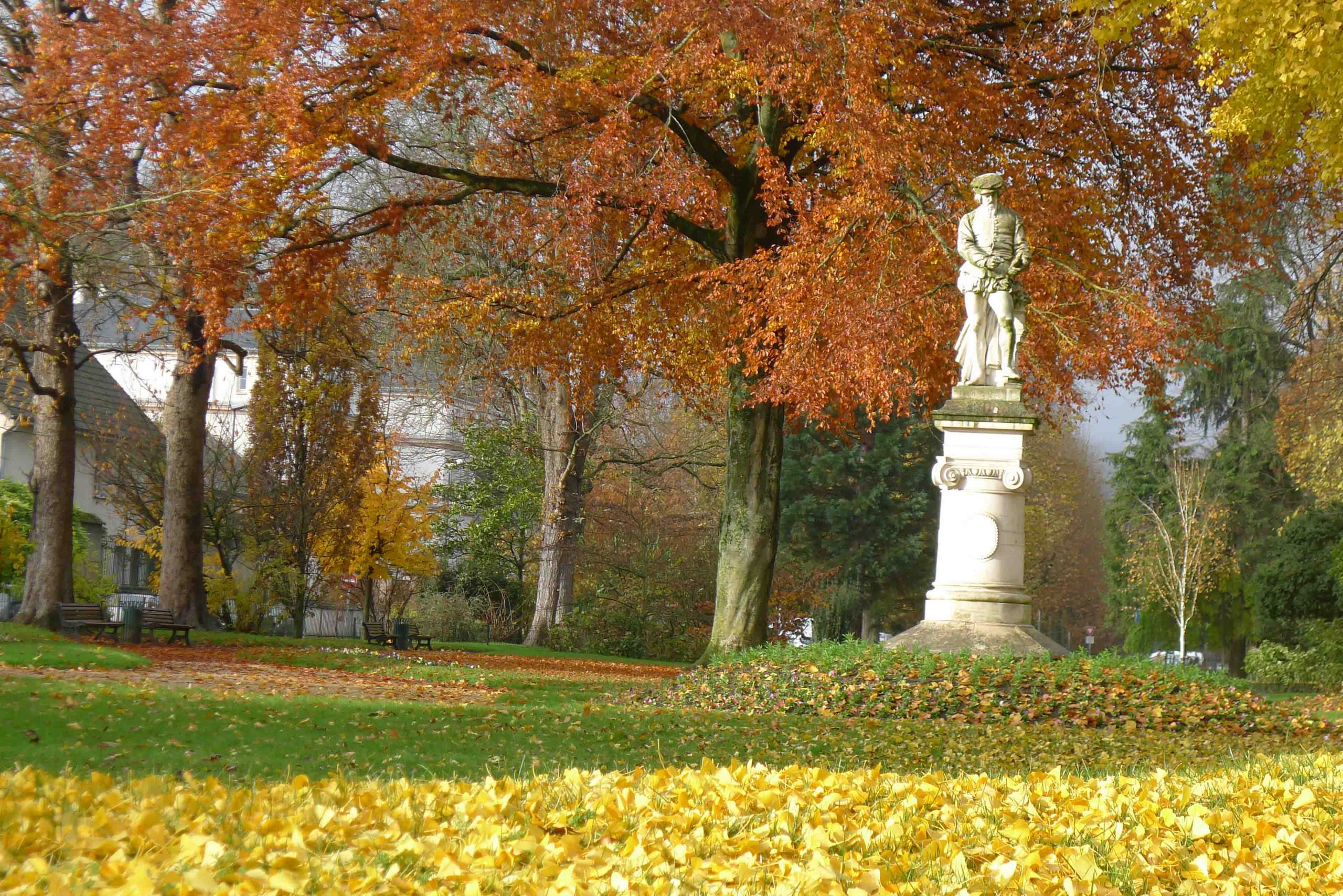 -----
Safety and hygiene measures :
- Observance of the sanitary rules of the national protocol.
-----
Created in 1883, this square is typical of the 19th century. The thick arrangements of trees, hedges and flowers follow the original plan of the square, which for the summer season alone, exhibits a delightful selection of 15.000 plants: multi-colored tobacco plants, datura, lantana, heliotropes (very fashionable in the 19th century) nestle among the vivid colors of the begonias, sage and many other flowering plants. There is a tradional mosiaculture encircling the statue of the Senonais artist Jean Cousin. The square still harbors a good number of trees dating back to its creation : purple beeches, weeping willows...